Comprehensive teardown analysis of Fitbit Surge and features that made it a popular fitness tracker.

This product teardown report analyzes new components incorporated by Fitbit to create smart watch-like fitness tracker. It maps the features of Fitbit Surge to other fitness trackers, with a focus on hardware improvements.

Trends in Use of Hardware Components

Surge was Fitbit's first fitness tracker that looked like a smart watch. It included specific components that set a precedent to Fitbit's later fitness trackers, especially with regard to sensors and GPS tracking.

Decapsulated and die-level imaging of key components and a study of their inclusion in other Fitbit devices. 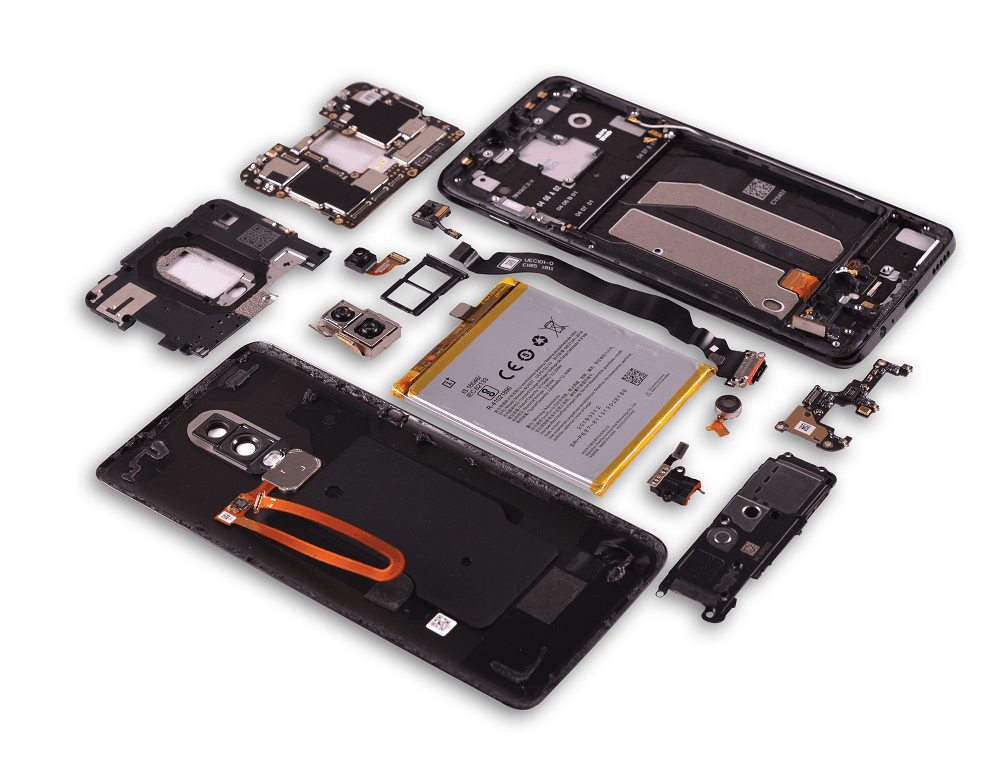 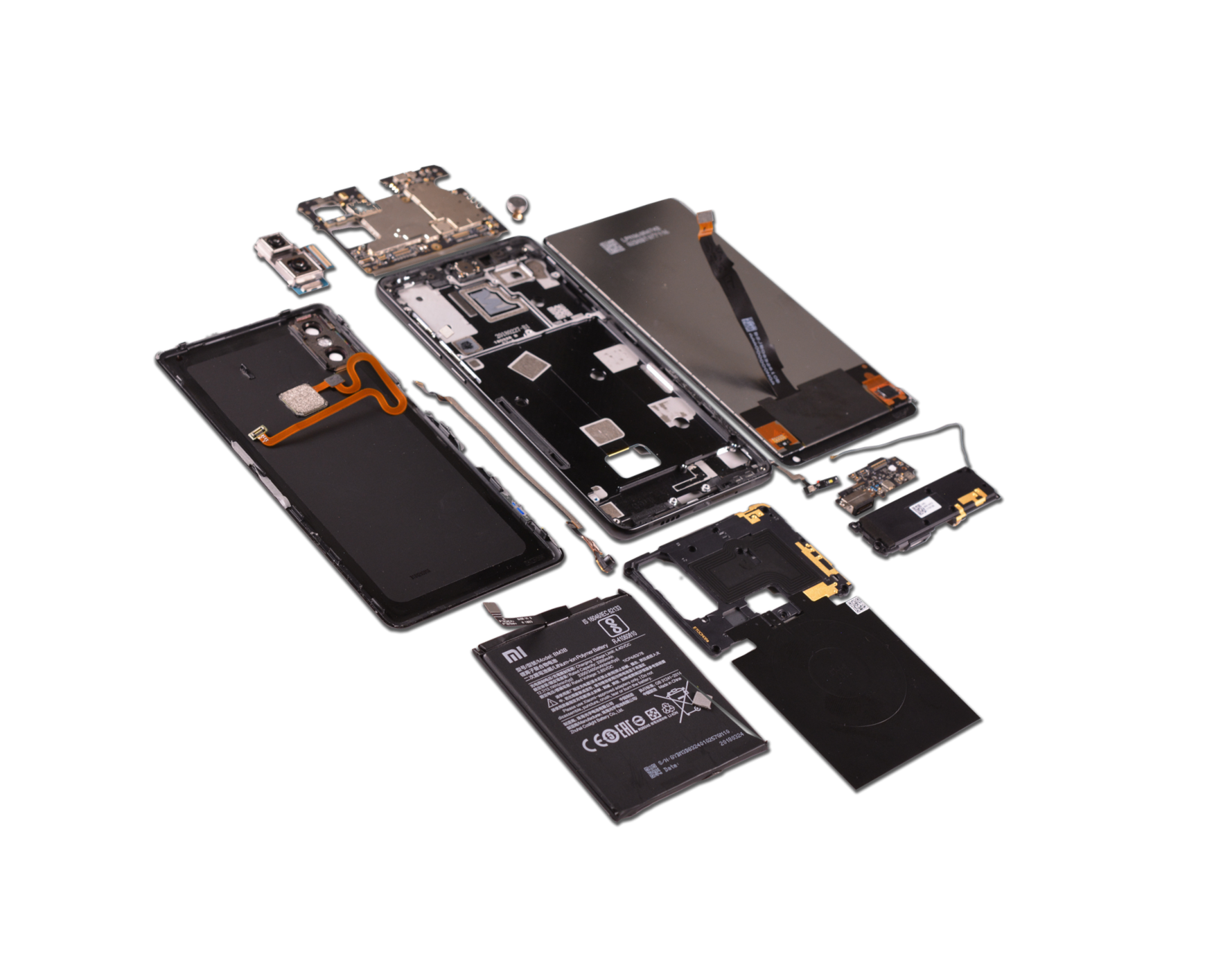 A comprehensive analysis of the first Wireless Charging smartphone from Xiaomi. 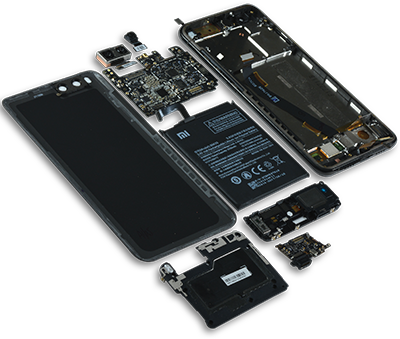 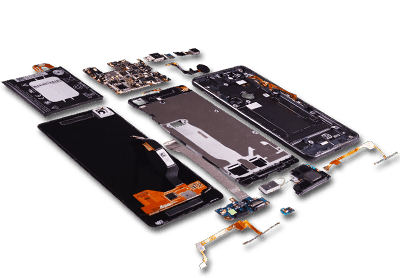 A comprehensive analysis of this leading Android smartphone.

Need a special report or have questions for us?

Contact us if you need a special set of reports.